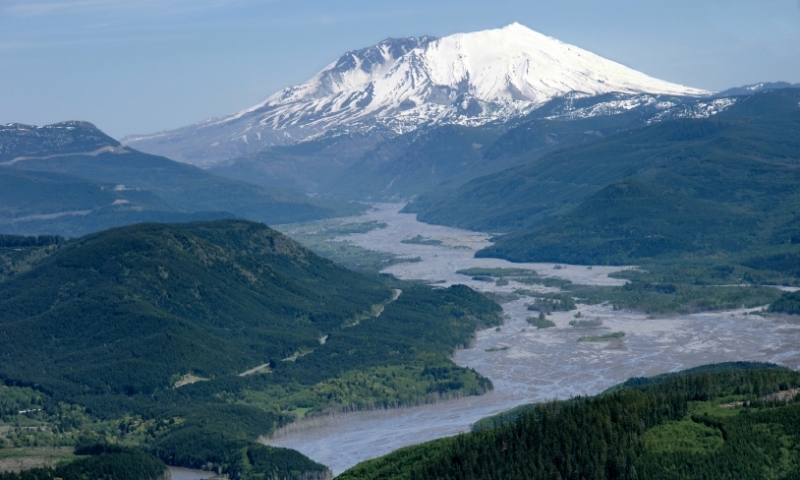 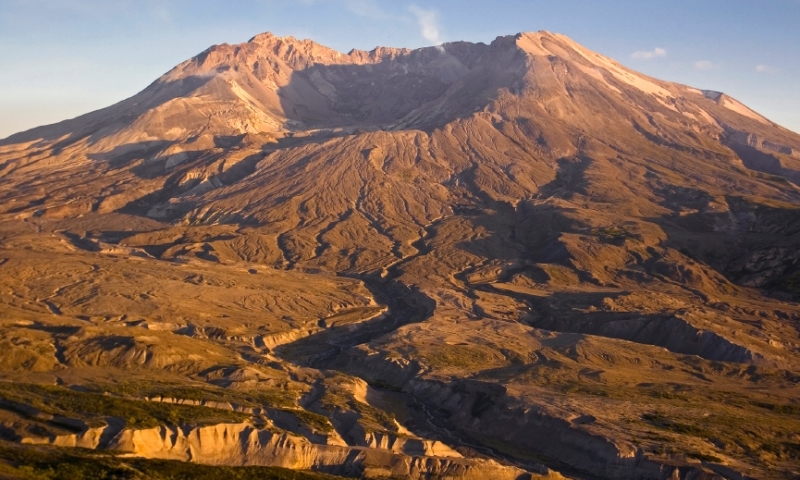 Covering more than 1.3 million acres in southwestern Washington State, the Gifford Pinchot National Forest was one of the first to receive National Forest designation (1908). This huge forest region is home to the Mount St. Helens National Volcanic Monument named in 1982. That volcano’s eruption in 1980 changed Northwestern history and altered the landscape for a 100-mile radius. Today, the monument hosts millions of visitors hungry for a taste of the area’s geologic, archeological, natural, and recreational wonders.

The vast Gifford Pinchot National Forest (named for the first Chief of the Forest Service) has much to offer: wild and scenic rivers, panoramic views, wildlife (including many rare and threatened species), camping, fishing, and game hunting abound in this Washington region.

The Gifford Pinchot National Forest covers more than 1.3 million acres stretching across southwestern Washington. The forest area can be reached easily via Highway 14 (the Lewis and Clark Highway) which runs along the Columbia River Gorge’s northern bank.

The history of the Gifford Pinchot National Forest is being investigated ongoing by archeologists, whose digs in the area constantly turn up new information about the lives of the early Native Americans who lived there.