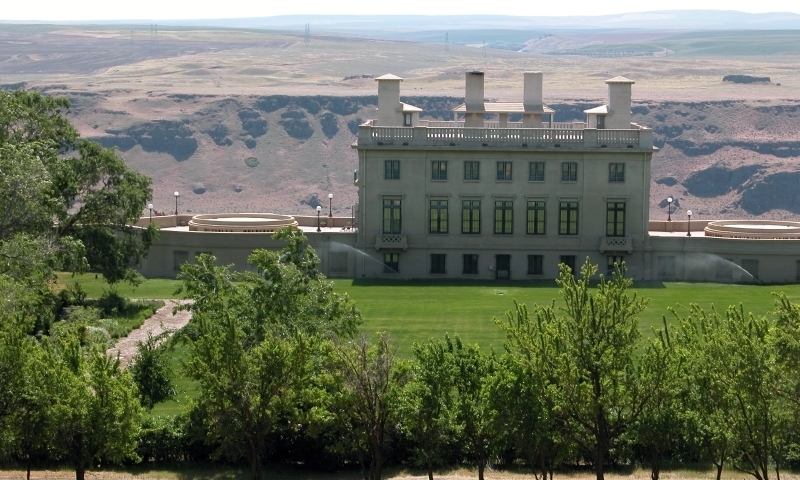 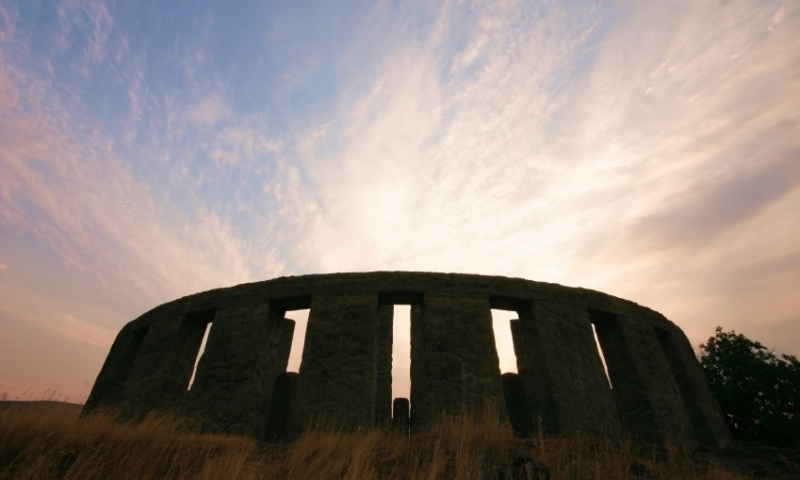 Native Americans settled in the Mount Hood region thousands of years before the first Anglos set eyes on it. Native Americans from the Multnomah Tribe called it Wy'East. The best-known landmark on the mountain is Timberline Lodge. In an attempt to buck the Great Depression, President Franklin D. Roosevelt commissioned the Works Progress Administration to construct the building.

The moniker "Hood" comes from British explorers in the 1790's who named the mountain after the British Admiral Samuel Hood, who actually never saw the mountain.

Had Lewis and Clark arrived a decade earlier, the mountain could be named "Falls" because of all the nearby waterfalls, or "Timm," the Native American name given to the falls area in the Columbia River.

Native American legend explains Wy'East's shape. Mount St. Helens was once a beautiful maiden named "Loowit" and when two sons of the Great Spirit "Sahale" fell in love with her, she could not choose between them.

The two braves, Wy'East and Klickitat battled for her, angering Sahale, who struck the three lovers down and put peaks where each fell.

Because Loowit was beautiful, her mountain (Mount St. Helens) was a symmetrical cone of dazzling white. Wy'East (Mount Hood) lifts his head in pride while Klickitat (Mount Adams) bends his head toward St. Helens in mourning of Loowit being covered in snow.