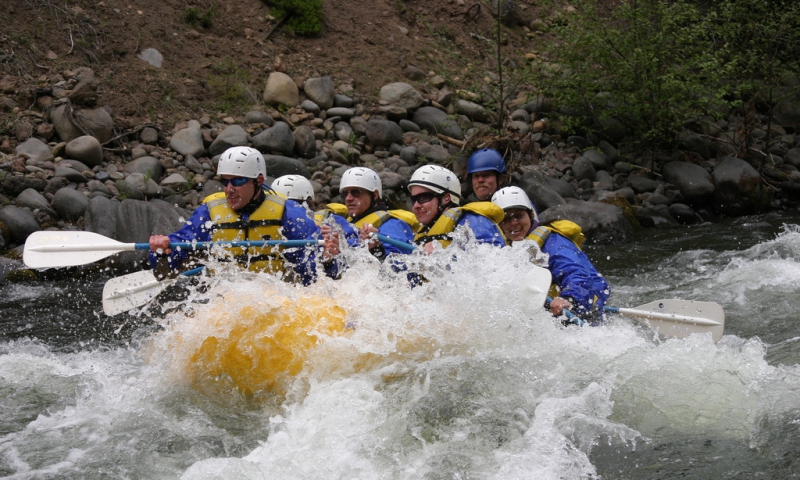 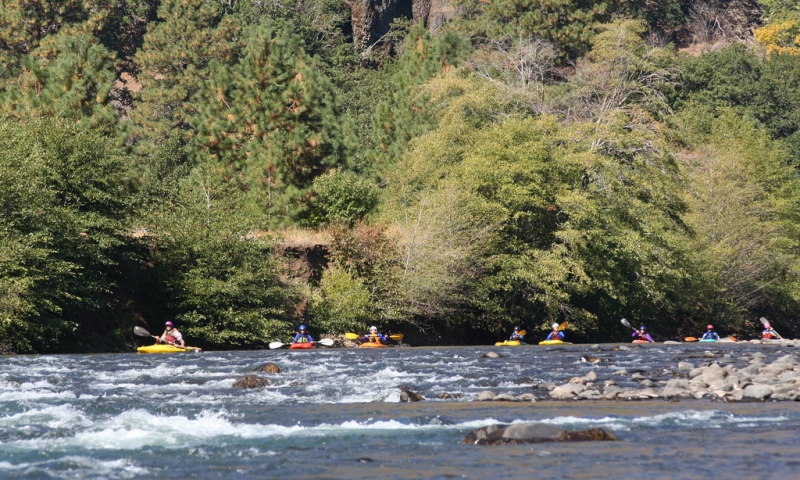 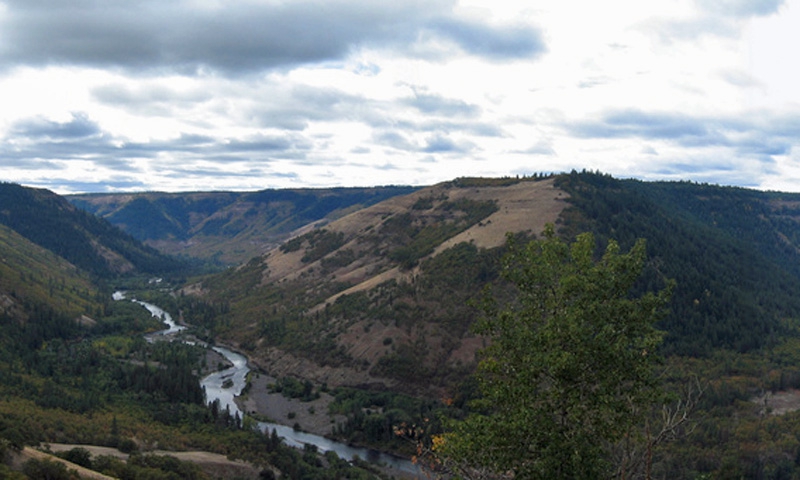 The stunning Klickitat River, a large Columbia tributary, flows south from Tieton Peak through central Washington to its mouth near Lyle—just 10 miles NW across the Columbia from The Dalles, Oregon.

Guiding you through your journey of fly fishing and fun! Experienced staff and great rates!

Relax in the heart of the Yakima River Canyon in riverside lodging. This sportsman's lodge has 2-bedroom suites and tent cabins available. A deluxe getaway!

Whitewater rafting with the experts! Everything you need for rafting is included. Trips on the White Salmon, Klickitat, and Snake Rivers.

The Klickitat River, which runs through the high Lincoln Plateau area in central Washington State, is one of the beautiful natural attractions available within driving distance for travelers to Oregon’s Mt. Hood/Hood River region. Designated a Wild and Scenic Place in 1986, the Klickitat is one of Washington’s longest rivers, covering almost 75 miles of magnificent wilderness.

Like many of the Columbia’s tributaries, the Klickitat is popular for salmon, steelhead, and trout fishing; Native tribesmen still erect scaffolds over the river to fish as they have done for centuries. Several campgrounds dot the Klickitat’s banks, and lots of guided tours are available.

The Klickitat’s headwaters spring out of the High Cascades near Tieton Peak in the Yakima Indian Reservation. The river flows south across the Lincoln Plateau, through Klickitat County, to its confluence with the Columbia at Lyle, Washington, approximately 10 miles NW of The Dalles, Oregon. Washington Highway 14 bridges the Columbia at the Klickitat’s mouth.

Wildlife abounds along the Klickitat River, particularly near the Klickitat Wildlife Recreation Area. Visitors can expect to see deer and flocks of wild turkey, and should beware of rattlesnakes. 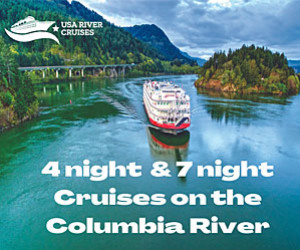 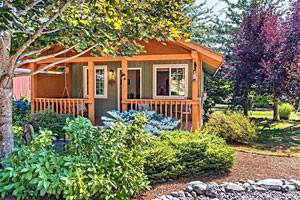