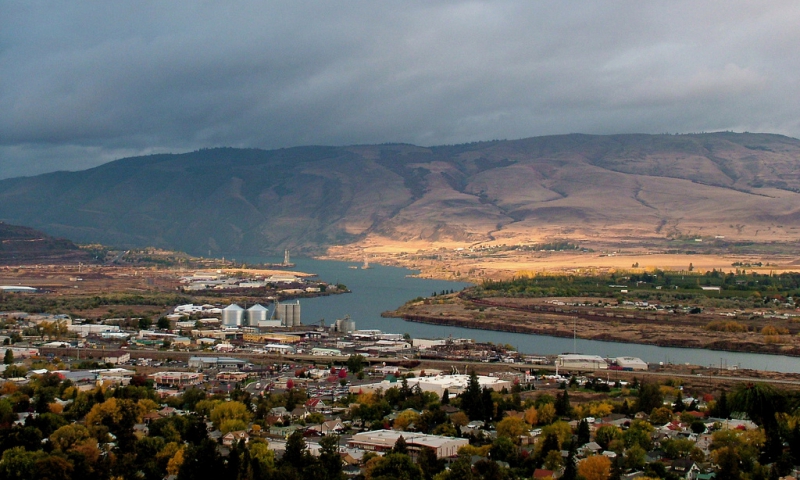 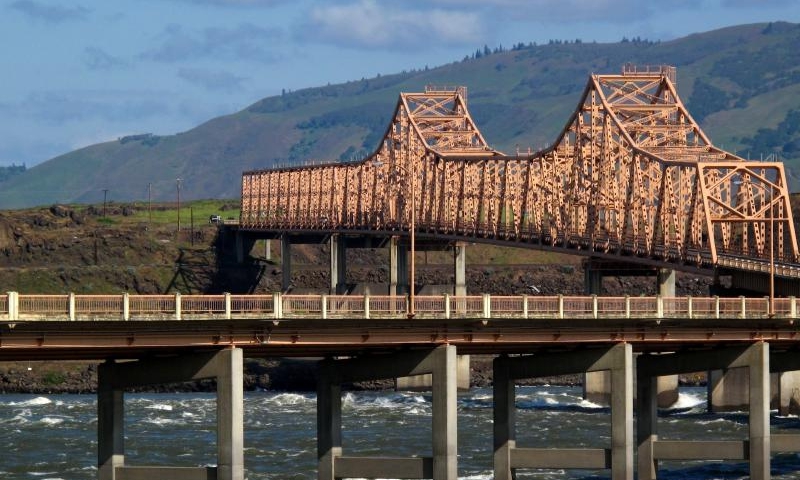 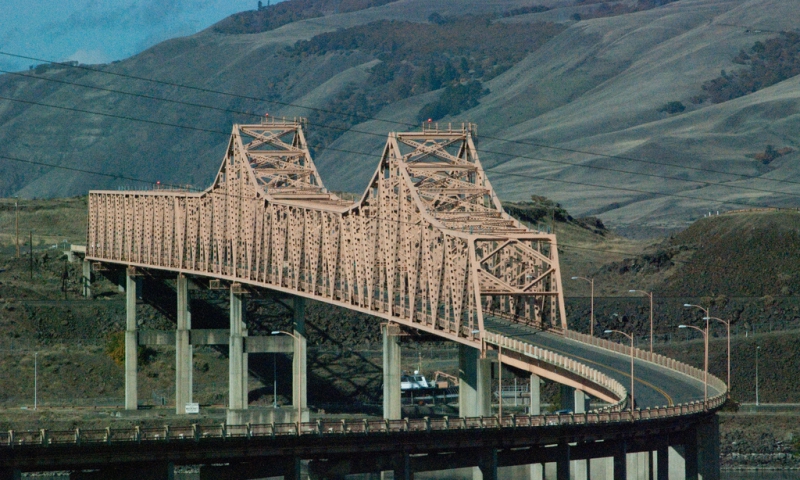 Once known as the end of the Oregon Trail, The Dalles, Oregon sits 20 miles from Hood River at the east end of the Columbia River Gorge; many historic and outdoor attractions recommend the city.

Picturesque The Dalles, Oregon was founded in 1857 and was the original site of Fort Dalles, a U.S. Army outpost built to protect settlers from Indian attack. The Dalles formed the last stop on the Oregon Trail before pioneers floated down the Columbia River to their final settling destinations. Today, The Dalles retains all the charm of an Oregon community with roots in Native American and pioneer history.

The Dalles is a small city of about 13,000 population, easily accessed via Interstate Highway 84 and also served by a small airport (The Dalles Municipal/Columbia River Regional Airport). Several hotels/motels can be found in town.

Recreational opportunities abound in The Dalles, both indoor and outdoor choices. Outdoor activities include windsurfing, boating and fishing, camping, picnicking, and hiking. Indoor options include museums, antiquing, and shopping.

Other The Dalles Oregon Resources

Stop and explore Missoula, if passing through Montana.